Cuando el Pobre (When the Poor Ones)

Jose Antonio Olivar and Miguel Manzano. Arranged by Doug Balcom. When people reach out and help one another, even as strangers, they express love for the Creator. This teaching is found in many of the world’s religions.

Alma Llanera (Soul of the Plains)

David Laflamme and Linda Laflamme, arranged by Charles Hiestand. This anthem from the 60’s is our metaphor for the freedom of music to fly and cross borders, not to cause distress, but to share beauty from one culture to another.

Performed by Correo Aereo. Points and lines were designed so that my hunger and yours are always separated.

Jorge Cafrune. Performed by Correo Aereo. Mysteries guard the night, but all people want to dance in the light.

Jim Papoulis. Our hearts give the rhythms of our lives.

Mikis Theodorakis, lyrics from the poetry of Pablo Neruda. Soloist: Alma Villegas . This movement of Canto General celebrates the fertile beauty of the South American mountains, plains, and jungles.

Mikhail Glinka, arranged by Vadim Prokhorov. Russians, Europeans, and Americans share a common humanity and culture in music without regard to international tensions.

Traditional Hindu hymn. Soloist: David Matthews, Matthew Weiss (tabla). A song about Rama (incarnation of Vishnu) and Sita from the Hindu epic Ramayana. In this story, Rama vanquishes the demon Ravana. This is a metaphor for light overcoming darkness. Mahatma Gandhi used this song of prayer to plea for peace between Muslim and Hindu people.

Give Me your Tired, your Poor

Irving Berlin, arranged by Roy Ringwald, lyrics from this sonnet by Emma Lazarus, “The New Colossus.” We sing the lines cast in bronze on the pedestal of the Statue of Liberty.

Sondra Segundo-Cunningham and Eric Cunningham. A song in Haida about the universal beauty and love of the ocean.

There’s Been a Great Injustice

Many Rivers to Cross

Jimmy Cliff, arranged and lyrics adapted by Kent Stevenson. We sing this to deepen our empathy of people crossing mountains, rivers, and deserts in search of a better life when their own homes are impossible to live in. We see this as a metaphor for all of us. We have many rivers to cross to heal the schisms that keep us apart. 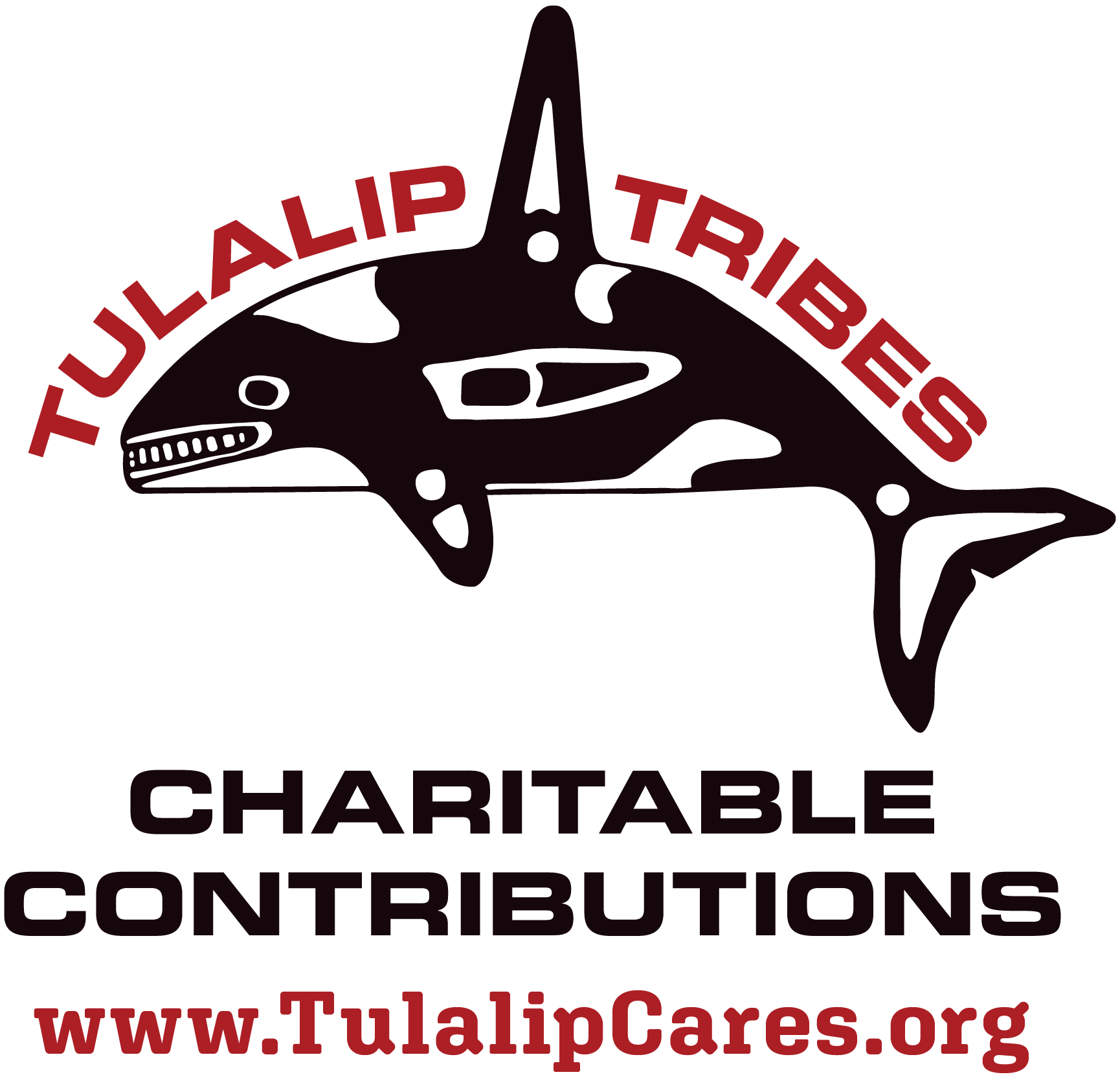